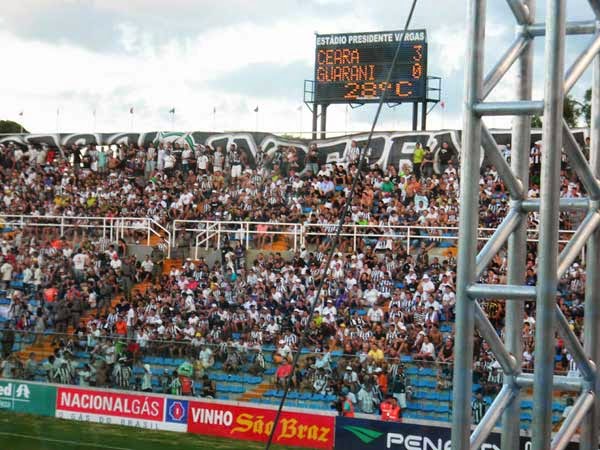 The 8th of May was marked by the reopening of the stadium Presidente Vargas (PV), in Fortaleza, Brazil, for official competitions. In its inauguration, the PV received the finals of Cearense Cup 2011.

The score of the match was shown by two modern Imply® Score Displays. Ceara team was crowned champion after winning the Guarani team with a 5-0 score.

The reopening of the stadium was attended by the mayor of Fortaleza, Luizianne Lins, the president of Fortaleza City Council, Acrisio Sena and the special Cup secretary, Ferruccio Feitosa.