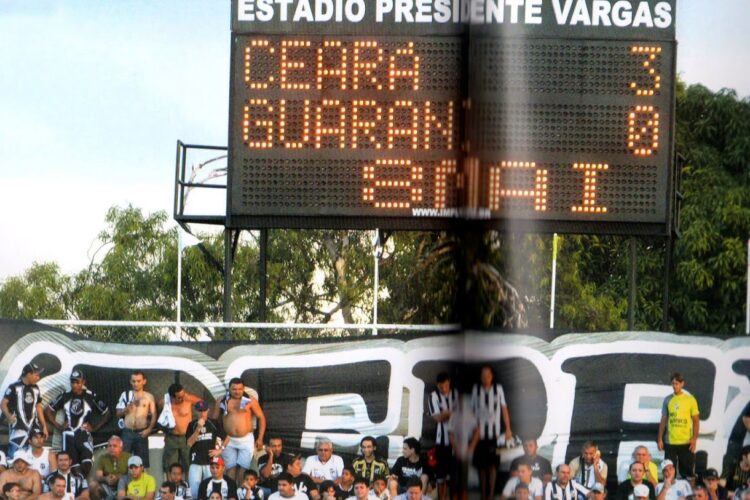 The Presidente Vargas stadium in Fortaleza, Brazil, reinaugurated its facilities in 2011. Among the novelties of the reform, the highlight is the modernization of the stadium with the innovative Imply® solutions.

Today, President Vargas Stadium makes the eyes of their fans quivering with pride, with access managed by the modern Imply® SIGA System, and also two Imply® Score Panels to display the score of matches and other information.

After all the reform, the Stadium has launched a magazine that tells the story of the club and announces the new facilities. See the photos and check out the intelligent solutions Imply® installed in the stadium. 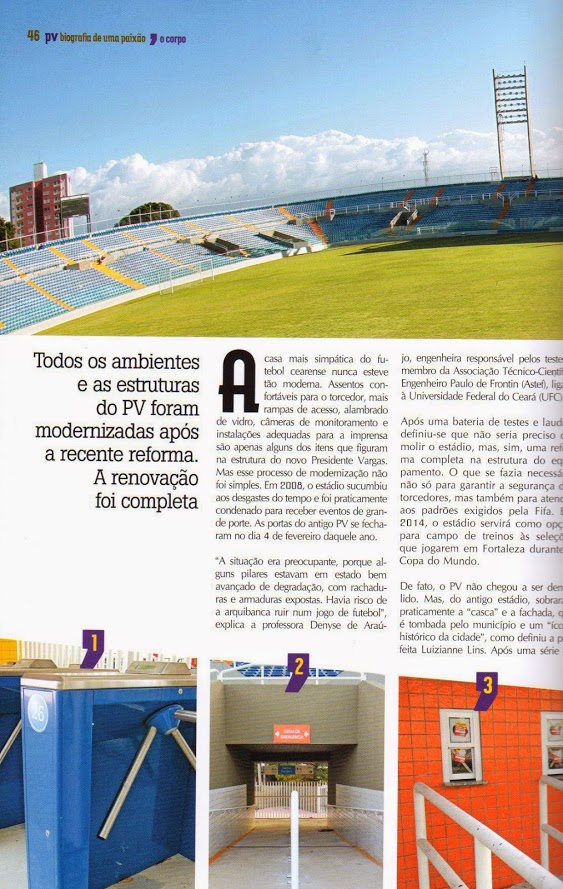