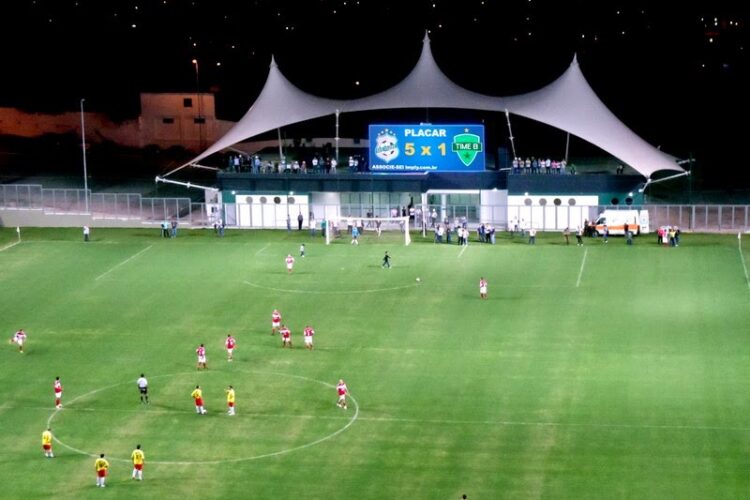 The inauguration of the Independence stadium in Belo Horizonte, Brazil, occurred on April 25th. About 6,000 fans attended the game between America and Argentinos Juniors, which resulted 2-1 for America. However, the match was just a detail to the eyes of the crowd, which was impressed with the beauty and modernity of the new stadium. The fans made ??a great celebration, singing songs and chearing.

Among the novelties of the reopening, as well as the reforms in its infrastructure, which increased its capacity from 10,000 to 25,000 people, Independence now has a modern Imply® Full Color Display. The Full Color offers the latest in technology to present the score, real time images of the games, among other information, filling the eyes of fans with image of high resolution and definition.

In an interview to Metro newspaper, the State Secretary for World Cup, Sergio Barroso, said: “We have the very best in the new arena. The lawn, changing rooms and the whole structure is state of art and offers lots of quality to fans and athletes. We are pleased. ” 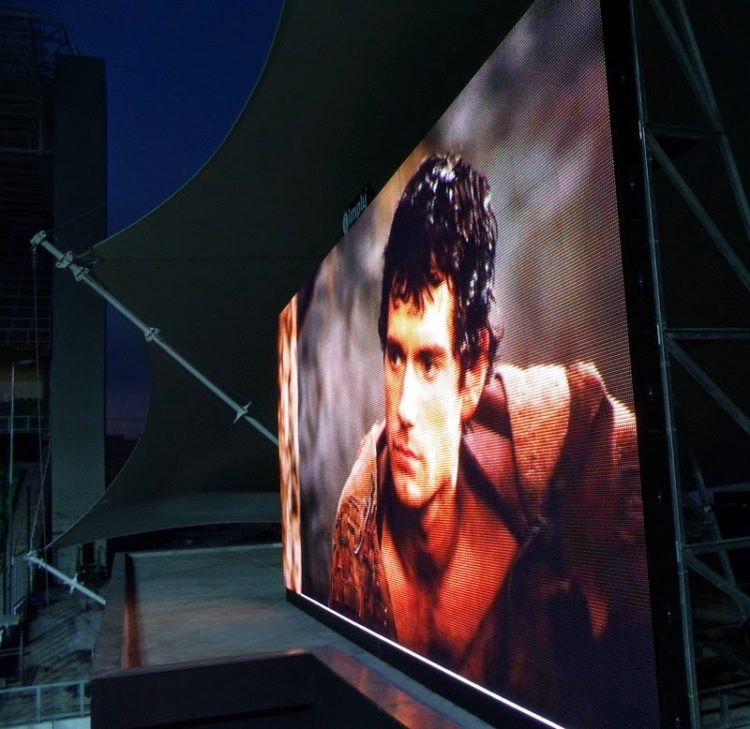