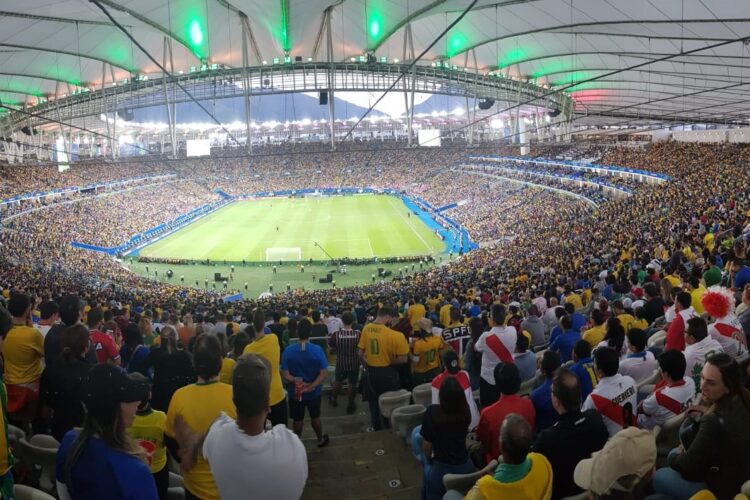 After carrying out the complete and exclusive management of ticket sales and access control for the last Copa América, the Imply® Group was again selected and will be responsible for the 2020 edition of the largest championship in South America. The result of the bid was revealed in the last one Tuesday, 4.

This year, the event takes place from June 12 to July 12 and will be hosted in two different countries: Argentina and Colombia. The scale of this edition will also be larger than the previous one. The competition will increase from 26 games to 38 in 2020.

Eleven360 will offer a technology service from the sale of tickets online, to the access control of people. A secure and responsive online sales platform with support for three different languages ​​will be provided. Tickets are expected to be available for purchase in March.

According to the company’s CEO, Tironi Paz Ortiz, the achievement was very gratifying because the bidding process involved other big names in the international market. “We participated with major North American and European players, and once again we managed to be winners,” noted the president.

Eleven360 technology is present in the most modern arenas and stadiums in Latin America and Africa. As well as in major events and attractions throughout Brazil. To learn more about the solutions offered by the platform, visit: https://www.imply.com/engb/access-systems/ 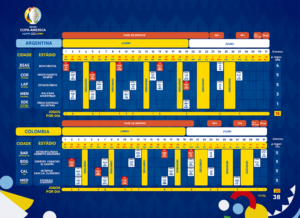