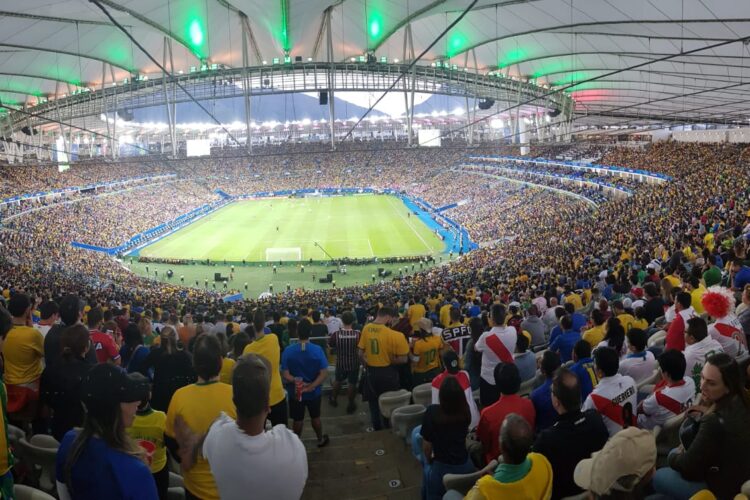 Copa America is considered one of the biggest sporting events in the world. And the Imply® Group managed was responsible for the complete management of the exclusive tickets sale and access control with high performance of the 2019 edition of this great event, held in Brazil.
The Copa América 2019 took place in 26 events held in 6 stadiums and arenas. Gremio Arena in Rio Grande do Sul, Morumbi Stadium and Corinthians Arena in Sao Paulo, Maracana Stadium in Rio de Janeiro, Mineirao Stadium in Minas Gerais and Arena Fonte Nova in Bahia.

The management was developed through the provision of technology and staf. There was 2,000 jobs, with the goal of providing an incredible experience to the public. All this controlled from the operations center in the modern Technological Park of the Imply® Group. As well as onsite teams in the stadiums. And in the ticket distribution centers that were installed in five Brazilian states.

The Copa America 2019 had a total income of R$ 215.5 million (USD 57.6 million). The great final Brazil vs Peru had a public of more than 58 thousand guests. The income was of more than R$ 38.7 million (USD 10,3 million). It was the match with the highest income in the history of Brazilian football.
Imply® Group also installed two FullColor Panels of 154 square meters (1657 sq.ft.) each, in the Morumbi Stadium, in Sao Paulo, where the opening game took place. The Panels are among the largest stadiums in Latin America.
Today, the Imply® Group is present with its ticketing technologies and access control in the most modern stadiums and arenas in Latin America and Africa. As well as in major events, organizations and attractions. 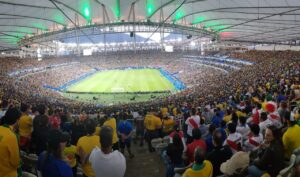