The airports from Imperatriz (MA), Marabá (PA), Macapá (AP) and Santarém (PA) will count in a near future with Imply technology. Last september, the company won an auction close to Infraero for the supplyment of electronic panels and monitors for the four airports. The equipment were delivered last october and the Infraero foresees the installation of more panels still this year.
The equipments that overcome 50 unities, will used for the flight informative system (SIV). In the panels, are applied the LED´s technology and will be installed near the check-in area, the monitors will be distributed within the airport providing to the users informations about flight arrivals and departures.
Last march, Imply had installed 32 LED panels in the international airport Pinto Martins, in Fortaleza (CE), where the panels are commanded directly from the traffic control tower.

Expansion
The Imply has been earning more and more space in the domestic and international markets. In Brazil, the company is presented in 10 states, besides of course, the distribution of accessories such as pins and balls already reaches almost all the national territory. In europe, the Imply´s equipment can be found in Hungary, Uckraine, Italy, Spain, Portugal, Austria and England. 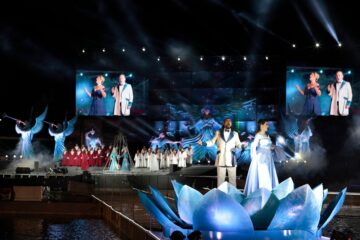 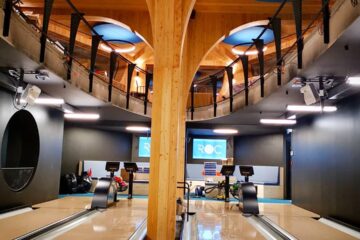 Imply® Bowling installed at a ski resort in France