15 June, 2015
From the diagnosis of the difficulty of the population in registering police reports, are being installed 51 self-service kiosks of the Secretariat of Public Security and Social Defense of Ceará, in several places with large circulation of people in Ceará.
Imply® Terminals are designed to bring together and facilitate people’s access to the Police services, offering greater efficiency, convenience and service improvement. Streamline the police reports registration process (BO), allowing reporting occurrences such as theft or robbery, loss of documents, among others.
According to a report from Good morning Ceará, 15% of reports registered daily in Fortaleza were recorded through the terminals in about two weeks of operation of the terminals already installed.
Share: 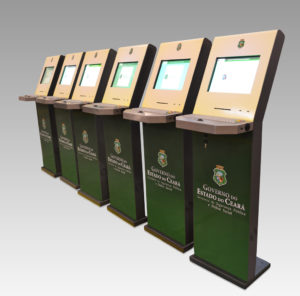 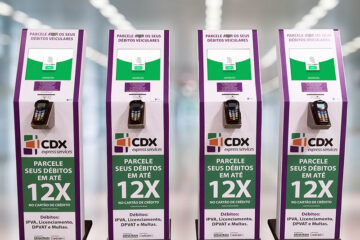