Home / How Sanepar modernized its operations

How Sanepar modernized its operations 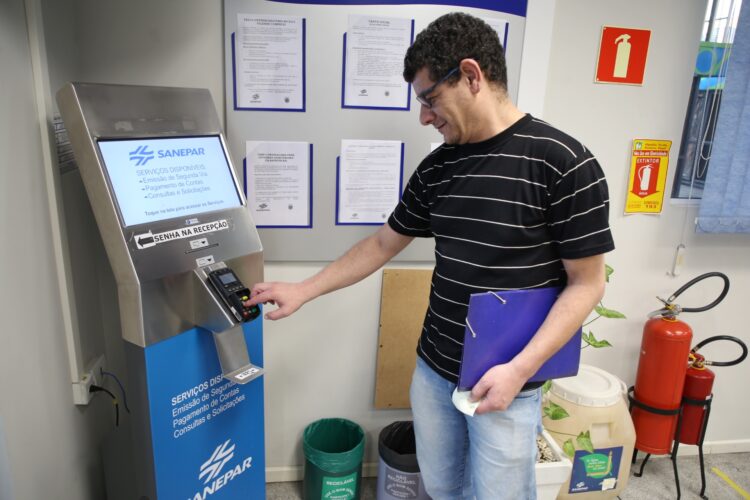 The project for the modernization of the services of the Paraná Sanitation Company (Sanepar) recently completed one year. Imply® was the winner of the bid and provided 100 Self-Service Terminals to meet demand. After a year in operation, the modernization presents visible results, bringing more practicality to the daily life of Paraná state citizens, in Brazil.

Terminals were distributed in several public places with a high flow of people, as well as in Sanepar Customer Relations Centers. With this, users can perform services intuitively, such as issuing the duplicate invoice, bill payments, payment history queries and consumption. According to the official report, since the beginning of the project, 700,000 operations have been performed using the equipment.

The new features provided by the terminals reduced the number of queues. Also enabled customers to pay bills at Sanepar’s own headquarters, which was not possible before. In addition, the equipment also provides guidance on water tank cleaning, water saving tips, rate tables and even enables the customer to answer a satisfaction survey. “The project is very relevant for Sanepar, with a focus on customer satisfaction,” explained Commercial Development Coordinator Vanessa Marochi Duran.

Duran also highlighted the importance of the partnership with Imply®: “The Group offered the best financial and technological combination to meet the demand proposed by Sanepar.” According to her, what surprised her most was Imply’s ability to seek agile solutions for unscheduled demands.

Recently, about 15 terminals have been strategically relocated to Rede Condor supermarkets due to the high flow of people. The measure, according to the president of Sanepar, Claudio Stabile, was made to further optimize the services offered to the population. “The measure guarantees convenience, ease and safety. The support of the Paraná network allows the payment of bills and access to various other services”, he said.

Founded in the 1960s, Sanepar is today one of the largest operating companies in the state of Paraná, Brazil. Sanepar is a publicly traded and mixed capital company. It is controlled by the state, and has more than 7 thousand employees. The Company is responsible for providing basic sanitation services to 346 cities, in addition to 293 another smaller locations. Sanepar supplies treated water to 100% of the urban population of the municipalities served. 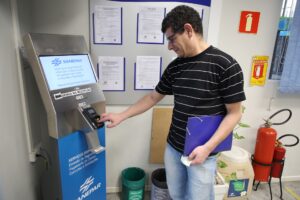 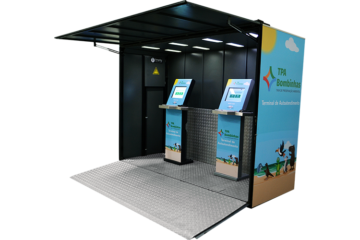 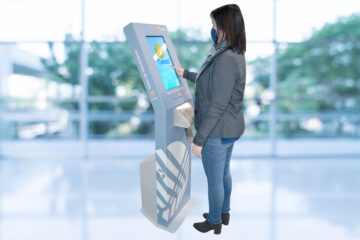