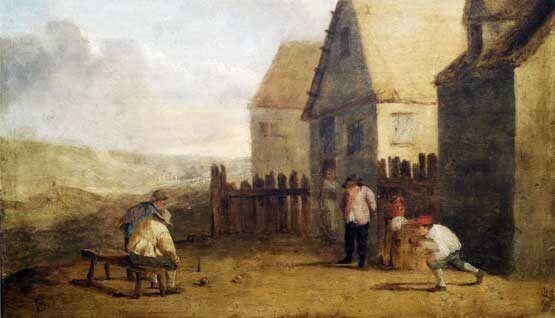 Bowling is an ancient entertainment and sport.

It is said to have been found in Egyptian tombs, pins and balls from a set of primitive bowling. Another legend says that warriors of ancient tribes entertained themselves after battles, using the bones of their enemies, as the skulls were thrown by placing the fingers in the eye sockets. In Polynesia, an ancient game of throwing balls called “ula maika” is also considered as the origin of bowling. 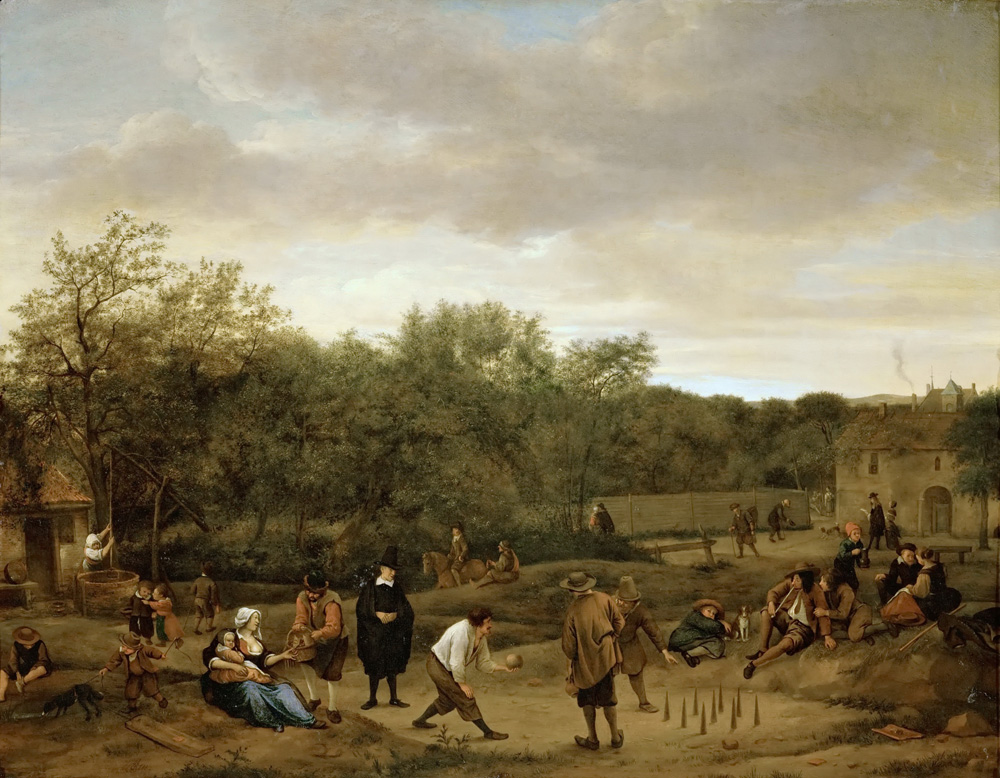 1st Century: In the Roman Empire there was a game with the launch of stone objects.

3rd Century: In Germany, the bowling was played with 9 pins placed in a diamond shape.

12th Century: Arose in England a game on the lawn, which aimed to place the ball as close to the target but without dropping it.

19th Century: The ten pin bowling version, arranged in triangular form, was created in the United States, and then, in the twentieth century expanded to the world.

1895: The American Bowling Congress (ABC) was organized with the aim to standardize and improve the rules.

1930: To unite all bowlers in the world, came the World Tenpin Bowling Association.

50’s: Began to emerge machines to return the pins to their location for new games. Before this, the pins were replaced in the position by people called “pinboys”