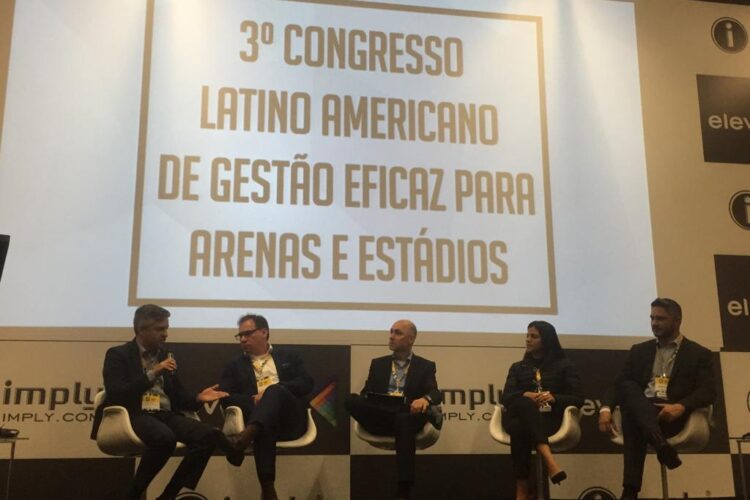 This edition of the Latin American Congress of Effective Management for Arenas and Stadiums took place Friday, 6th, in São Paulo. The event brought together leaders from Arenas, Stadiums and Football Clubs at the ProMagno Event Center. It was a day full of high level knowledge and networking.

For the third consecutive year, the Imply® Group organized the Congress. The first edition was held at Athletico Paranaense Stadium in Curitiba, in 2017. The second edition was held in Porto Alegre, at Beira-Rio Stadium and Gremio Arena, in 2018. This year, the Congress took place in parallel with Brasil Futebol Expo, the largest soccer fair in Latin America. It also had the largest edition of all, with over 100 participants.

The event was an opportunity to bring together leaders of Latin America’s top football clubs, stadiums and arenas to share high performance experiences and best management practices. In addition, speakers brought news about emerging trends, strategies and technologies. 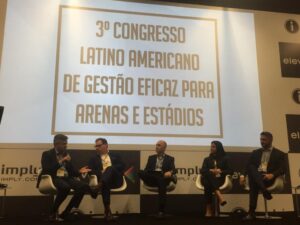